Adam Payne is known for his unique style and crowd interaction. Solo or with full band, original or covers, he can really do it all. Adam specializes in creating on-the-spot original songs and vocal/instrumental harmonies and looping arrangements. The full band crafts tight grooves around Payne’s original songs. Payne has shared the stage with a variety of artists including the Avett Brothers and Ben Harper. In addition to performance, Payne has released several albums, has been featured on numerous albums, and has collaborated with artists all over the world on everything from documentary films scores to commercial jingles and other projects. The latest effort, the full band album entitled The Xerophyte, features thirteen songs centering on the will to adapt and thrive in harsh environments. 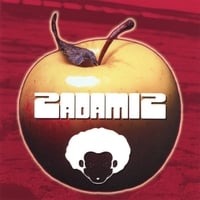 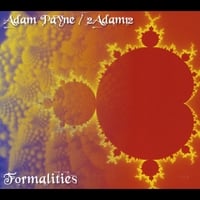 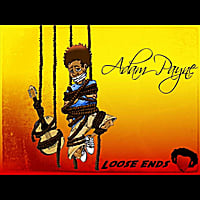 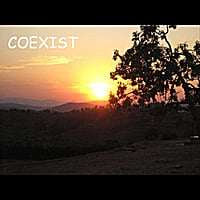 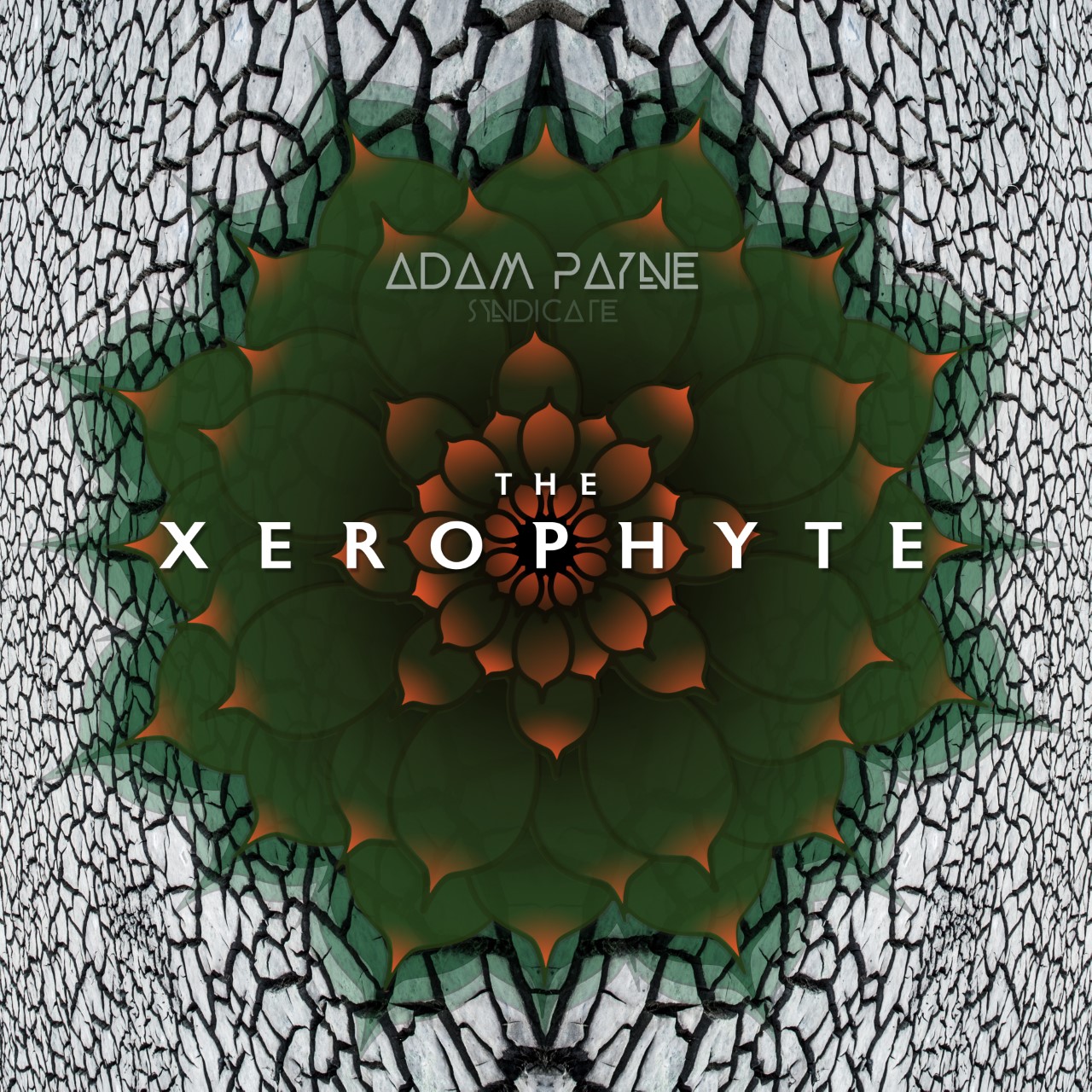 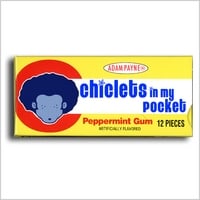 Chiclets in My Pocket 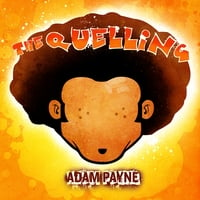 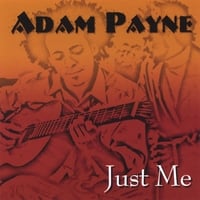